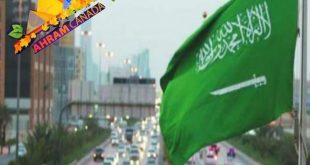 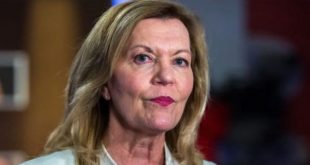 Philippine authorities have confirmed the country’s second case of Middle East Respiratory Syndrome (Mers), in a foreigner who arrived from Dubai.

Health officials said the 36-year-old man tested positive last Saturday and has been quarantined near Manila.

In February, a Filipino nurse who returned home after working in the Middle East was found with the virus, but later recovered.

Mers, which has no known cure, has killed nearly 500 people worldwide.

Asian countries have been on alert for cases of the flu-like virus since an outbreak in May in South Korea, where 33 people have now died.

South Korea has had 186 confirmed Mers cases, with 907 people under quarantine as of Monday, according to tYonhap news agency.

China, Malaysia and Thailand also have confirmed Mers cases, although these have been relatively more isolated. Last week, Thailand said a man who was its only Mers case so far had made a full recovery.

Philippine health officials said in a televised press conference on Monday that the infected man was quarantined at the Research Institute of Tropical Medicine in Muntinlupa city, about 30km (18 miles) south of the capital, Manila.

He flew to Manila on a flight from Dubai, after making a stopover in Saudi Arabia. Officials declined to state the date of his arrival and his nationality, but said he was originally from the Middle East, reported GMA News.

He began showing symptoms last Thursday, and on Saturday he was admitted to the research facility where he tested positive.

Health Secretary Janette Garin said there were indications that the patient was already recovering, as he had low levels of the virus.

Authorities are now tracing 200 people who came into contact with the patient, and at least one person showing symptoms has already been quarantined.

Last week a man who was Thailand’s first confirmed case of Mers was declared free of the virus and discharged from hospital.

The World Health Organization says that since September 2012, it has been notified of 1,365 confirmed cases of Mers worldwide, including Mers-related 487 related deaths.

How South Korea is coping with outbreak